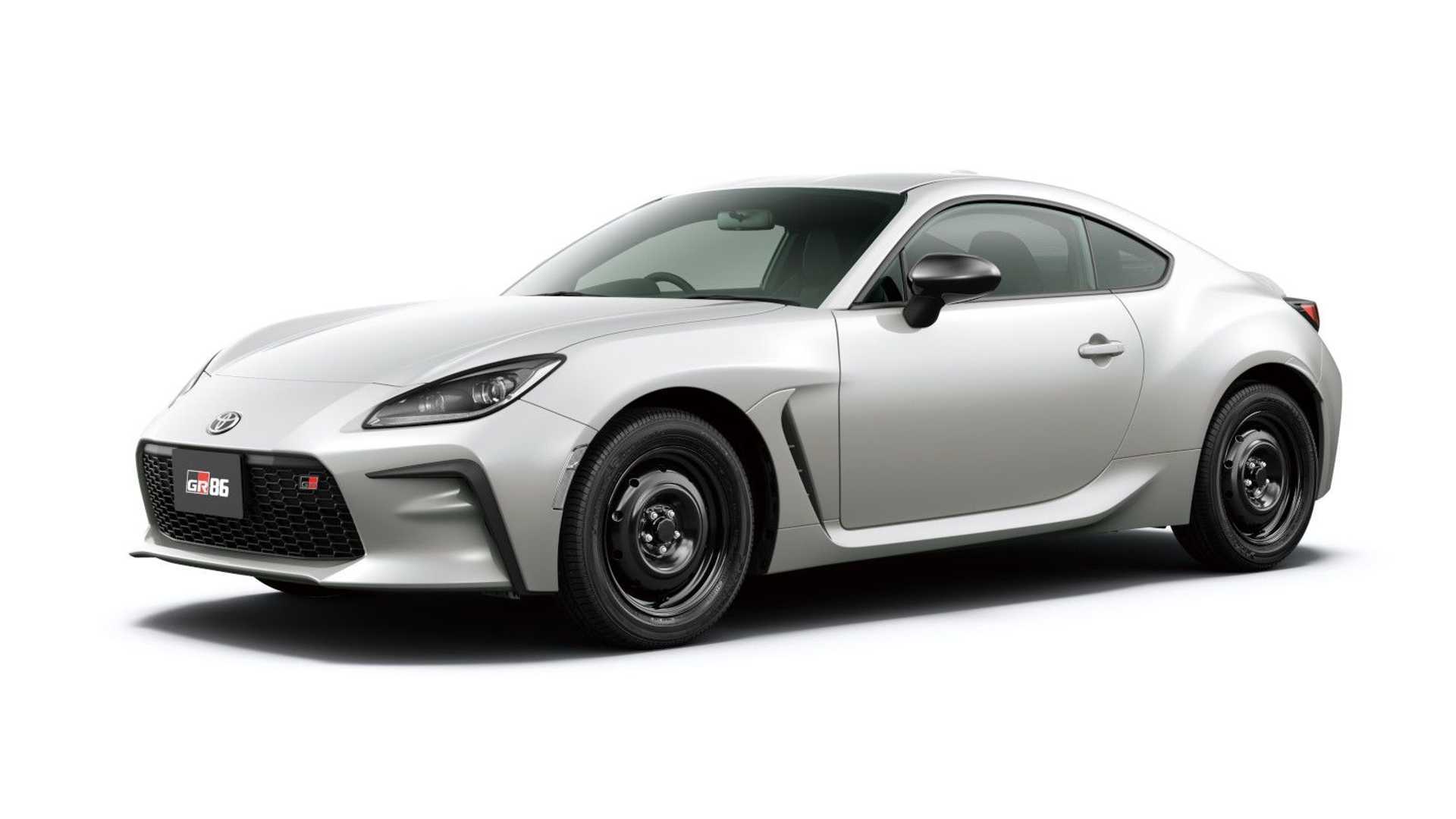 Cars like the Toyota GR86 are sure to fall into the hands of the aftermarket crowd. Most of the time, most of the bits attached to it are tossed out for more extreme modifications. That makes choosing the top model a waste if the buyer remodels the car like this.

So Toyota has still launched an ultra-basic version of its sports coupÃ©. It’s called RC, and as you can see, this version of the GR86 rides on steel rims. But how naked is this model? Let’s take a closer look at that.

The reason for the steel rims is of course that it is (almost) guaranteed that the future owner will replace them. But aside from the wheels, it’s next to impossible to set the RC model apart from the rest of the line-up. Even the basic model comes with bi-LED headlights and glossy black mirror caps. It can even be ordered with metallic paint if the buyer just wants a little splash.

It’s not too bare inside the GR86 RC either. Granted, there’s a blank platter where the audio system is supposed to be, but it’s close to what you’ll find on the higher trim levels. It doesn’t get the leather seats or the two-tone theme of the more expensive versions, however. However, we doubt it will bother buyers of this model. However, there is air conditioning and even automatic climate control.

All in all, a surprisingly well-equipped base model. Toyota has ditched or replaced the items that are sure to be changed by the aftermarket crowd and kept the convenience. However, those expecting a GR86 with pull-out windows will be disappointed. It doesn’t seem to come with cruise control either.

Still, the sight of a sports coupe with steel rims is a bit amusing. Plus, these smaller and thinner steelies could make for a good winter set if you dare to ride these in the mud.

This winter, reduce your risk of an electrical fire