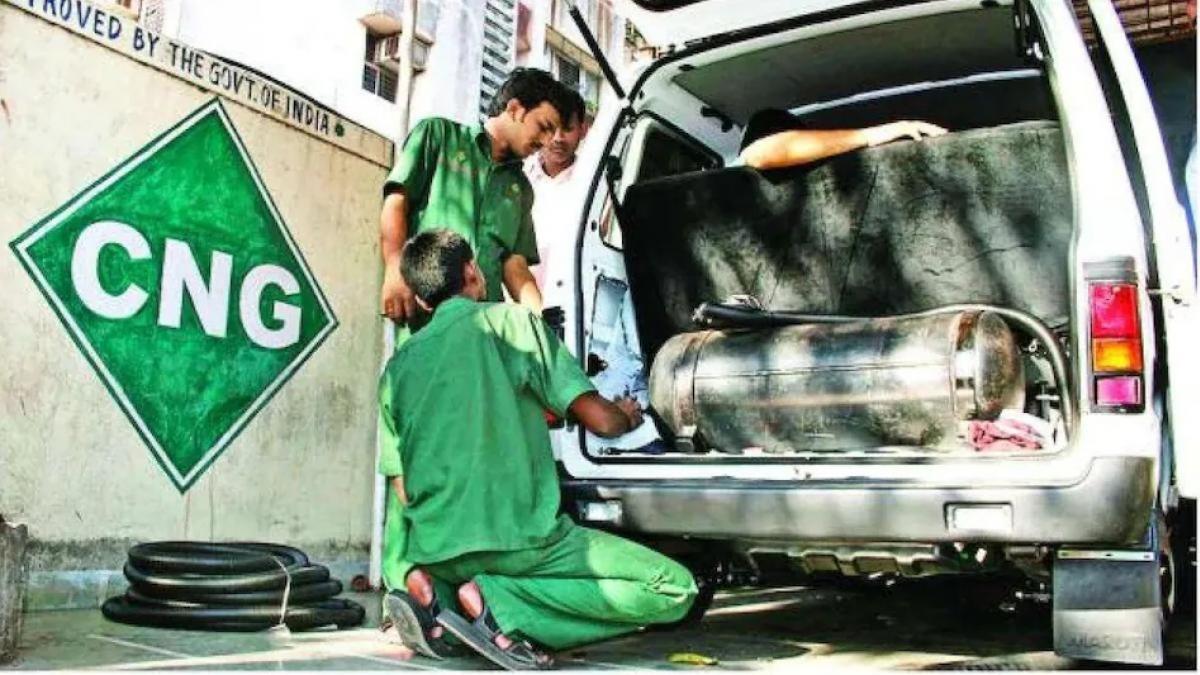 Seven companies have made 21 bids for licenses to retail CNG to cars and pipe cooking gas to homes in five areas in states including Uttar Pradesh and West Bengal, oil regulator PNGRB said. The Petroleum and Natural Gas Regulatory Board (PNGRB) had offered five geographic areas (GAs) spread over 27 districts in five states in the 11A City Gas Distribution (CGD) bidding round.

However, she did not name the bidders.

A sixth GA from Yanam in Puducherry has been added to the bidding round and bids for this area are due May 10, it added.

The five GAs being offered in the 11A round of bids cover the districts of Lakhimpur Kheri, Sitapur, Siddharth Nagar and Maharajganj in Uttar Pradesh combined into one GA.

In West Bengal, Birbhum, Murishdabad, Malda and Dakshin Dinajpur districts were combined into one GA.

The districts of Koriya, Surajpur, Balrampur and Surguja in Chhattisgarh were grouped in one GA while Kondagaon, Bastar, Sukma, Narayanpur, Bijapur and Dantewada were grouped in another.

How much does it cost to run four devices even if you don’t use them?

We like Mueller Industries (NYSE:MLI) returns and here’s how they’re shaping up