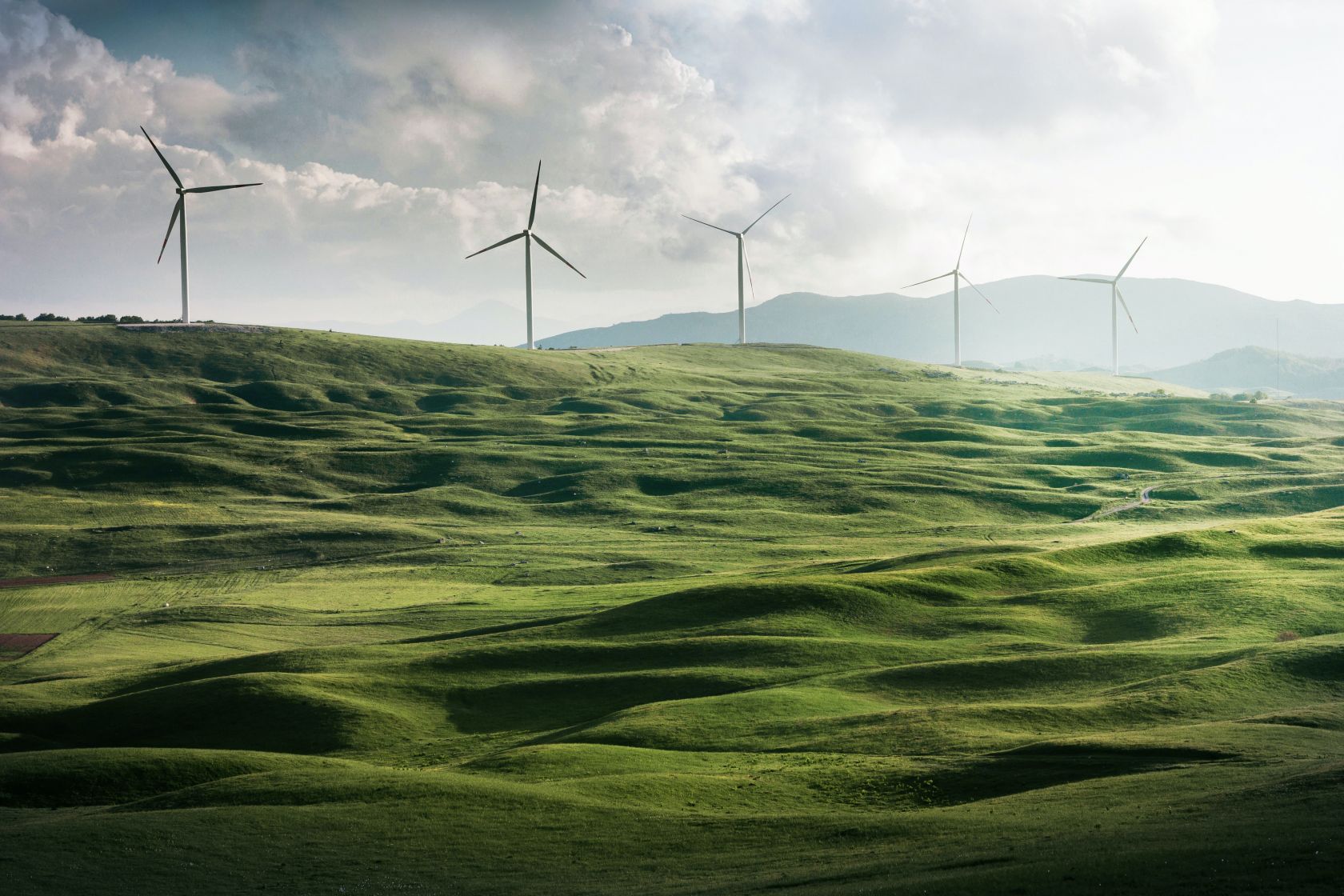 I think most of us will agree that Cop26 is pretty much yesterday’s news?

After all the fanfare, the deference and the fact that the lavish Glasgow Summit was so widely hailed as the last chance saloon for dear old Mother Earth; everything has become a little quiet again. And yes, all of our worldly problems persist, with few solutions of great substance actually formulated at the summit. Sure, there have been many promises, but we’ve all heard them before – the last time we met!

Of course, the political classes will continue to explain that Cop26 has been a huge success story, with many facts, numbers, and statistics aggressively massaged, warped, and wiggled back and forth to fit various narratives. Standard, you could say.

But I’m afraid I can’t help but be overwhelmed by an overwhelming cynicism when politicians or environmentalists rave about our poor, ailing planet or “the environment”. This is because I am firmly convinced that the development of our collective future as residents of our only earthly homeland goes far beyond the remit of the suit and boot brotherhood or the dreadlocked brigade. All I see from politicians and activists is just a whole lot of awe, show manipulation along with big tsunamis, often dishonest feelings. Tired of old rhetoric, to be honest.

The heart of the so-called green energy transition are huge sums of money, just like the heart of the fossil fuel industry. Providing “green” infrastructure is just as lucrative as trading fossil fuels, but it’s also a pretty dirty process and pretty ungreen.

It is just not the right thing to call “green” energy with lots of smoke and mirrors. Sure, we need alternatives to fossil fuels because they are all finite. But taking a critical look at anything that is considered “green” or calling it anything but “green” is often perceived as absolute heresy.

But only one of these mighty wind turbines rises 150 meters above the ground. You sit on around 1000 cubic meters of concrete and 150 tons of finished steel. These massive wings are made from 36,000 pounds of fiberglass and balm x 3 (each). The whole thing will have consumed enormous amounts of fossil energy in its manufacture and assembly. And the world needs millions of these things just to keep the lights of our cities shining today. In other words, all the infrastructure to stand still.

Obviously, wind turbines are mechanical devices that eventually wear out. They have a useful life of around 10 years and are likely to be out of date by then.

If you scratch the surface, it quickly becomes clear that many of the same billionaires and big global corporations are actually behind these “green” energy projects. They are out there making huge fortunes just like they did while selling fossil fuels to an energy hungry world. They just hide behind healthy-looking green logos and cheerfully clapping green emblems to sell us the idea that one day we can all still enjoy the exact same benefits of our fossil fuel existence while living in some sort of fresh air, overgreen , Salad Bowl Nirvana. I’m really sorry to pop any bubbles – but that’s clearly delusional.

Oil companies have invested incredible sums in green energy solutions. While giant 500-foot wind turbines, wave machines, and solar parks could complement fossil fuel sources right now, they’re far from being a really viable alternative, considering how much energy the world uses. This is certainly not feasible for giant “green” wind machines did through industrial civilization too to save us from industrial civilization?

Humanity seems to be facing a perfect storm. We have a rapidly growing population that requires vast amounts of food, water, and energy to survive. As we all strive to be successful (not just to survive), all of these resources and our means of making them sustainable come under increasing pressure. And our leaders turned a blind eye.

All this kind of talk has to come off very intense and overwhelming? Perhaps many of us try not to think too much about such uncomfortable topics and just get on with the rather important and often complex business of our daily lives. But if everyone stopped thinking about these issues, it could prove to be a harbinger of our collective doom.

As scary as it all sounds, I still believe that change is possible. The kind of change that comes from looking at all facts objectively, dispassionately, and logically. That can mean a bit of nose-pinching, and maybe even a little bit of butt-pinching, because it could well mean getting rid of habits, such as our sensitivities being tarnished by things like political loyalties. Whether we see ourselves as left, right, or maybe something in between; It must be perfectly clear by now that the proliferation of infinite growth on a finite planet is tantamount to suicide?

The elephant in the room

But maybe there is still a way out of all of this. We must first accept that our human presence on this planet already goes well beyond sustainability. Together, was the elephant in the room. All US will therefore have to take a pioneering role at some point when it comes to real environmental protection in the context of our own lives and thinking about how we use and manage resources.

One thing is clear, we cannot just blindly trust our future generations to the politicians or leave everything to the greedy hands of our billionaire brothers. All they have done so far has been plunder precious resources for huge profits. Wealth on an order of magnitude that could never be realistically exploited in the context of a lonely human lifespan. Some of these personal riches were often created at our expense from an environmental point of view.

Whether we like it or not, less has to be accepted as the new more. Instead of blindly feeding the tired old tale of ‘climate change’ and thus enriching those who are currently promoting it with almost religious zeal, humanity will one day wake up to the simple fact that it is not the carbon dioxide molecule that is wreaking havoc . It’s us.

The suffering of our world does not have just one cause. Numerous comorbidities play a role. But in any case, regardless of the symptoms, humanity itself seems to be the “bug”. We are all guilty of contributing to the sufferings of our world as one vast collective. We accidentally became a species that was spiraling out of control. An all-consuming population stumbling headlong towards a man-made apocalypse. Architects of our own downfall.