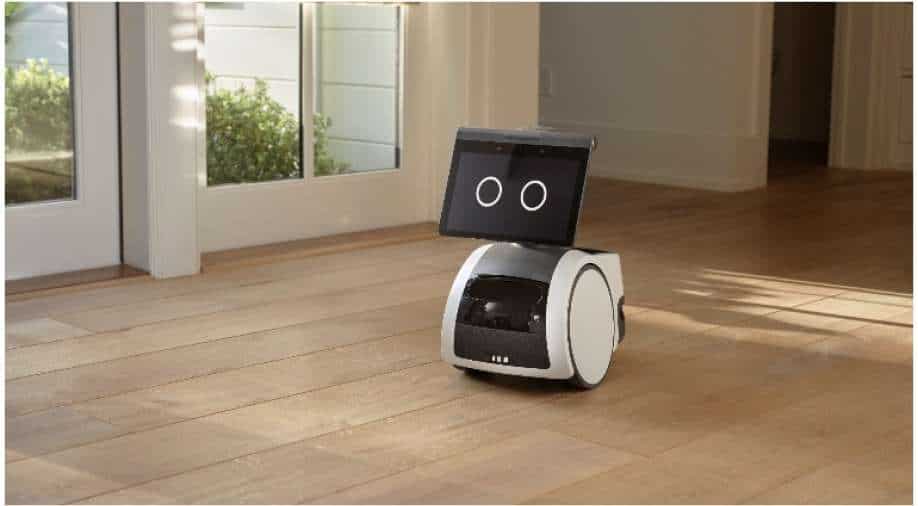 Amazon announced a dog-like household robot called Astro and a deal with Disney to incorporate its voice-controlled technology into resorts. The company is taking steps to make its Alexa virtual assistant a bigger part of consumers’ lives.

The robot is designed to monitor the home, set up routines and reminders. It can also play music and TV shows while moving around the house.

The device has digital eyes on a rotating screen that is mounted on wheels.

The Echo Show 15 can be wall mounted and is powered by AZ2 Neural Edge, a processor that helps users personalize the screen.

In an effort to appeal to the next generation of customers – children – the company introduced Amazon Glow, a device for playing, reading, or drawing while on a video call.

In its partnership with Disney, it will introduce an Alexa-powered voice assistant at Disney’s theme park hotels along with a paid feature that allows customers to interact with Disney characters at home.

The feature is expected to be released in the next year and will allow users to interact with Disney characters with the “Hey, Disney!” Voice command.

(With contributions from agencies)