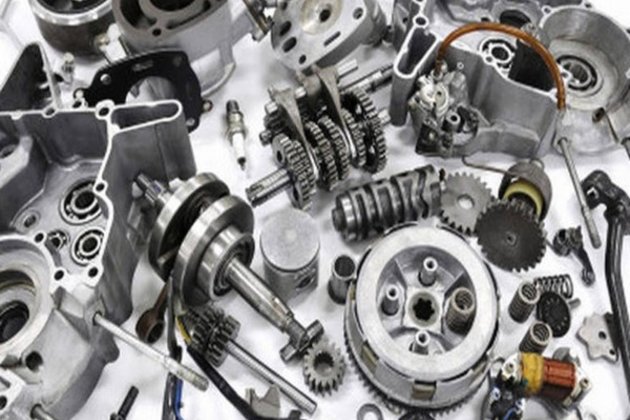 
Seoul [South Korea], July 16 (ANI / Global Economic): In the first half of 2021, despite difficulties in sourcing automotive components due to the COVID-19 outbreak, automobile exports reached their highest performance in seven years.

The Department of Commerce, Industry and Energy (MOTIE) announced on the 15th that automobile exports in the first half of this year were up 49.9 percent year-on-year to $ 23.61 billion.

The Ministry of Commerce, Industry and Energy said, “Efforts by Korean domestic companies to improve the competitiveness of their products despite the difficulties of automotive component shortages resulted in an increase in world market share” in the first half of this year by 48.1 percent broken compared to the previous year and thus broken the highest sales record of any company. During this period, the share held by the Korean automotive company rose by 1.2 percent to 9.7 percent.

A MOTIE official said, “As consumer demands have risen again as a result of economic recovery measures in key countries, the operating rate of local factories has also recovered to normal levels.” (ANI / world economy)