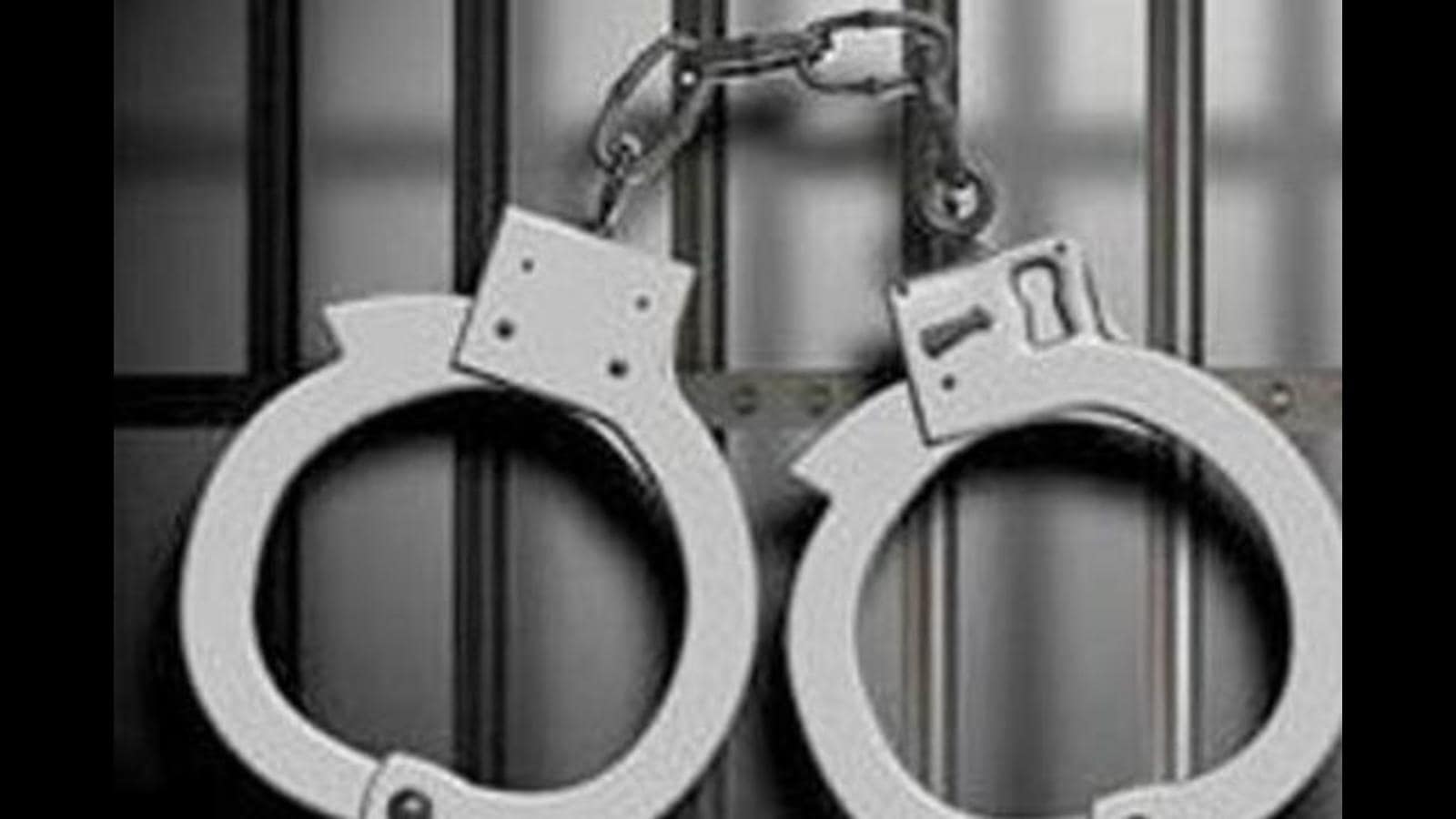 Police have arrested a gang of burglars in Kashmir and arrested seven people and lakhs’ worth of stolen property from their property.

Budgam Police opened an investigation into a complaint about a break-in in a car repair shop.

â€œDuring the investigation, the special police team targeted a number of suspects. During the interrogation, Imran Hassan Mir from Kakarpora, Mirgund Pattan, confessed his involvement in the crime, and stolen property was seized from the premises of his house, which he had hidden in a tin shed. “

Police said the detainee also confessed to the roles of his two other accomplices who hatched the conspiracy and were involved in the crime.

“Both of the defendants, identified as Yawar Abbas from Lashkar Mohalla, Nishat, and Aijaz Ahmad Malla from Dewar, Parihaspora, were subsequently arrested,” a police spokesman said, adding that another defendant, Syed Akther Shah from, was investigating Parihaspora, was arrested disclosing stolen property was found. â€œAfter further evidence, the investigation team arrested two other accomplices of this gang and recovered stolen property that they had hidden in their workshop in Dub Ganderbal. In addition, the team arrested another person who was also involved in the crime. “

Get our Daily News capsule

Thank you for subscribing to our Daily News Capsule newsletter.

Mostert takes pole from Bathurst 1000 in the qualifying shootout

There are reasons to be uncomfortable about Engenco’s (ASX: EGN) ROI