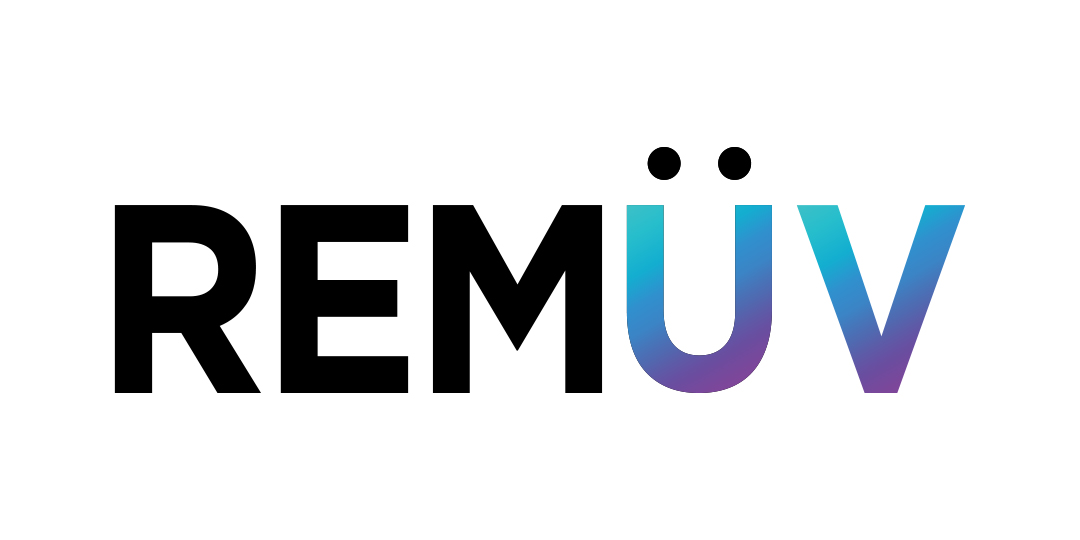 
Denver, Colorado – June 30, 2021 – REMUV ™, a startup specializing in the use of UV LED disinfection technology, is running a successful crowdfunding campaign for investments on the Start Engine platform, raising nearly $ 200,000 from more than 300 investors.

Founded in 2018, REMUV started with a focus on water decontamination. CEO and co-founder Braden Reiber, entrepreneur and mechanical engineer with expertise in UV photonics as well as avid traveler and adventurer, set out to develop an effective, convenient and reliable method for treating drinking water. He assembled a team of top experts in the field, with experience from Bell Laboratories and Motorola, to develop the REMUV water purification system, also known as the Ball.

“With the Rocky Mountains in the backyard, I spend a lot of time exploring the wilderness,” says Reiber. “I thought the world class water purification system I bought was an effective way to purify the water I drank on the trail. But it didn’t protect me from the microscopic parasite Giardia, and I quickly recognized the need for a better and more reliable way to keep drinking water safe. ”

The REMUV Ball uses UVC LED lights to destroy harmful microorganisms in the water on a molecular level. While UVA and UVB light are well known to consumers of sunscreens and sunglasses that block these harmful sun rays, the much stronger UVC rays may be less known. Scientists discovered that man-made UVC light was effective at destroying bacteria and viruses about a century ago, and LEDs that can produce UVC rays were developed a few years ago.

The REMUV Water Purification System, a durable and lightweight device the size of a golf ball, floats on top of any type of water bottle and directs its three germicidal LEDs down through the water using its patent-pending “Smart Sense” technology . The UVC rays effectively neutralize bacteria, viruses, protozoa or fungi so that these microorganisms cannot spread and infect human hosts. The water purification system can disinfect one liter of water in about 60 seconds. Its robust carrying case serves as a charger for the device, equipped with an internal battery backup and an integrated waterproof micro-USB for charging the system at any power source.

“There are so many uses for the ball,” says Reiber. “Whether you are a thirsty hiker who has to fill up on the way, a world traveler who is unsettled by the water from the hotel’s tap, or just someone who wants to be prepared for a water emergency at home, the REMUV water treatment system is everything you need to ensure that your water is protected from harmful microbes. ”

When COVID-19 arrived, REMUV immediately recognized the importance of UVC LED technology to fight viruses by disinfecting air and surfaces. They teamed up with Airgility, a developer of autonomous aerial drones, to create an AI-controlled robotic UV disinfection platform called COBRA. The COBRA is able to navigate autonomously through every facility – schools, offices, nursing homes – and to decontaminate the air and contact surfaces with germicidal UVC light.

In July 2020, REMUV presented the COBRA platform to the Chemical Biological Center of the US Army Combat Capabilities Development Command (CCDC) and received a three-year Cooperative Research and Development Agreement (CRADA) for further research and development of this proprietary technology.

REMUV has launched its investment crowdfunding campaign to accelerate the time-to-market of its first UVC disinfection and microbial defense products.

Workshops, collector cars that were destroyed in a fire on Salmon Arm’s property – Salmon Arm Observer