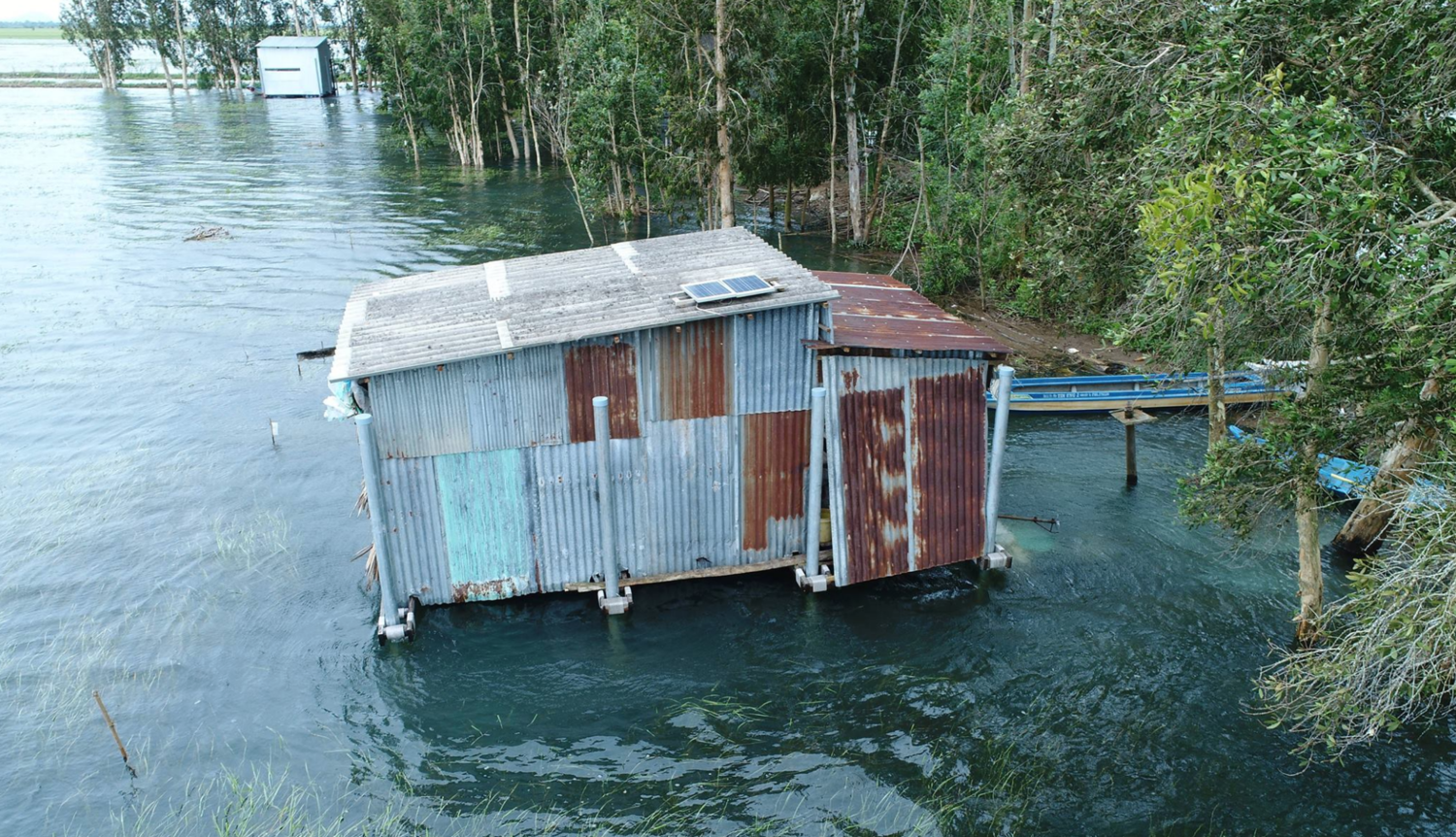 Amphibious house research by a professor at the Waterloo School of Architecture in Vietnam is highlighted as a Global Best Practice Project at Expo 2020 Dubai, which opened in the United Arab Emirates on October 1st.

Elizabeth English’s award-winning work will be featured prominently in October in the World’s Fair’s Opportunity Pavilion, which focuses on tackling the great global challenges and is home to the United Nations Center.

Two videos produced by the BBC – How amphibious Housing is Transforming Lives, told by English and Keeping Our Heads Above Water – accompany the Waterloo exhibition.

Helping people stay in the communities they love

English, the founder and director of the Buoyant Foundation Project, a nonprofit based in Breaux Bridge, Louisiana and Cambridge, Ontario, designs buoyant homes for flood-prone areas around the world, including southern Louisiana, northern Canada, Jamaica, and Vietnam .

The retrofitted structures of the project float on the surface of the rising flood and then come to rest on the ground as the water drains off. The eco-friendly approach works in sync with natural flood cycles rather than trying to control the forces of nature.

English’s work focuses on retrofitted homes rather than new buildings, which she believes should not be built in wetlands or on floodplains.

“We have to support the communities of people who have lived in the same place for generations and sometimes hundreds of years,” she says. “They deserve to stay in the place they love when they can stay there safely.”

This retrofitted house, shown on dry land, which belongs to a rice farmer in Vietnam, will float to the surface when the flood rises.

Homes in Vietnam have been retrofitted with floating devices, including bundled gasoline jugs that were used to displace water.

The Buoyant Foundation Project has been featured in publications such as the New York Times, Wall Street Journal and The New Yorker and has received awards, including first place in the Sustainable Products category of the Architecture MasterPrize Product Design Award 2019.

More than 190 countries, including Canada, have pavilions at the World’s Fair, which has three core themes – opportunities, sustainability and mobility.

Due to the University of Waterloo’s current international travel ban due to the coronavirus, English was not in Dubai when their exhibition opened. She hopes to visit it in person if the university’s travel restrictions are lifted.

/ Public release. This material is from the original organization (s) and may be of a sporadic nature that has been edited for clarity, style and length. The views and opinions expressed are those of the author (s). See here in full.