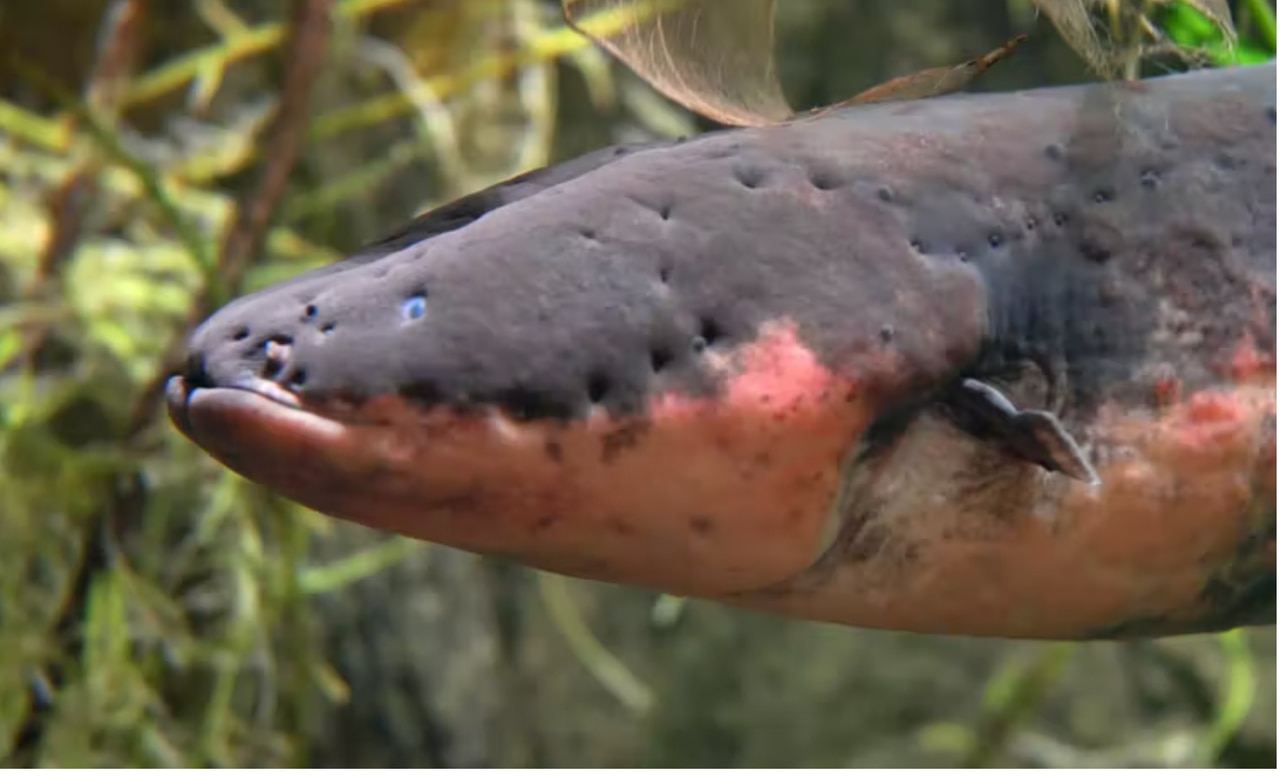 As the world’s need for large amounts of portable energy continues to accelerate, many innovators have attempted to replace current battery technology with something better.

Italian physicist Alessandro Volta used basic electrochemical principles when he invented the first battery in 1800. Essentially, the physical joining of two dissimilar materials, usually metals, creates a chemical reaction that results in the flow of electrons from one material to the other. This stream of electrons represents portable energy that can be used to generate electricity.

The first materials people used to make batteries were copper and zinc. Today’s best batteries—those that produce the highest electrical output from the smallest possible size—pair the metal lithium with one of several different metal compounds. There have been steady improvements over the centuries, but modern batteries rely on the same strategy as Volta’s: pair materials that can initiate an electrochemical reaction and trap the electrons produced.

But as I describe in my book, Spark: The Life of Electricity and the Electricity of Life, even before man-made batteries started producing electricity, electric fish like the saltwater torpedofish (Torpedo Torpedo) of the Mediterranean Sea and in particular the various electric eel species of South America (Order Gymnotiforms) were known to generate electrical power of astounding proportions. In fact, electric fish inspired Volta to conduct the original research that ultimately led to his battery, and today’s battery scientists are still searching for ideas from these electrifying beasts.

Replica of the eel’s electric organ

Before the Volta battery, the only way humans could generate electricity was by rubbing different materials together, usually silk on glass, and trapping the resulting static electricity. This was not an easy or practical way to generate useful electrical energy.

Volta knew that electric fish had an internal organ dedicated specifically to generating electricity. He argued that if he could mimic the way it worked, maybe he could find a new way to generate electricity.

A fish’s electrical organ is made up of long stacks of cells that look a lot like a roll of coins. So Volta cut coin-like discs out of sheets of different materials and started stacking them in different orders to see if he could find a combination that would generate electricity. These stacking experiments yielded negative results until he attempted to pair copper discs with zinc discs while separating the stacked pairs with paper discs wetted with salt water.

Scientists now know that the electrochemical reactions between dissimilar materials discovered by Volta have nothing to do with how an electric eel generates its electricity. Rather, the eel uses a similar approach to how our nerve cells generate their electrical signals, but on a much larger scale.

Electric eels don’t shock their prey to death; They simply stun it electrically before attacking. An eel can produce hundreds of volts of electricity (American household outlets are 110 volts), but the eel’s voltage doesn’t push current (amperage) long enough to kill. Each electrical pulse from an eel lasts only a few thousandths of a second and delivers less than 1 ampere. That is only 5% of the household current.

This is similar to how electric fences work, which deliver very short bursts of high voltage electricity, but at a very low amperage. This will shock, but not kill, bears or other animal invaders that try to get through them. It is also similar to a modern Taser stun gun, which rapidly delivers an extremely high voltage pulse (about 50,000 volts) at a very low current (only a few milliamps).

Modern attempts to mimic the eel

A team of scientists from the US and Switzerland is currently working on a new type of battery inspired by eels. They envision their soft and flexible battery could one day be useful to internally power medical implants and soft robots. But the team admits they still have a long way to go. “Eels’ electrical organs are incredibly sophisticated; They can generate electricity much better than we can,” regrets Michael Mayer, a team member from the University of Fribourg. So the eel research continues.

In 2019, the Nobel Prize in Chemistry was awarded to the three scientists who developed the lithium-ion battery. In presenting the award, the Royal Swedish Academy of Sciences stated that the laureates’ work had “laid the foundation for a fossil-free, wireless society”.

The “wireless” part is definitely true, as lithium-ion batteries now power virtually all portable wireless devices. We’ll have to await the claim of the “fossil-free society” as today’s lithium-ion batteries are charged using electricity that’s often generated by burning fossil fuels. The contributions of the electric eels were not mentioned.

[Over 150,000 readers rely on The Conversation’s newsletters to understand the world. Sign up today.]

Later that same year, however, scientists at the Smithsonian Institution announced their discovery of a new species of South American electric eel. this is in particular the strongest known bioelectricity generator on earth. Researchers recorded a single eel’s electrical discharge at 860 volts, well above that of the previous record-breaking eel species. Electrophorus electricuswhich clocked in at 650 volts and was 200 times the peak voltage of a single lithium-ion battery (4.2 volts).

Just as we humans try to compliment ourselves on the size of our latest portable energy source, electric eels continue to humiliate us with theirs.

This article was republished by The Conversation under a Creative Commons license. Read the original article.