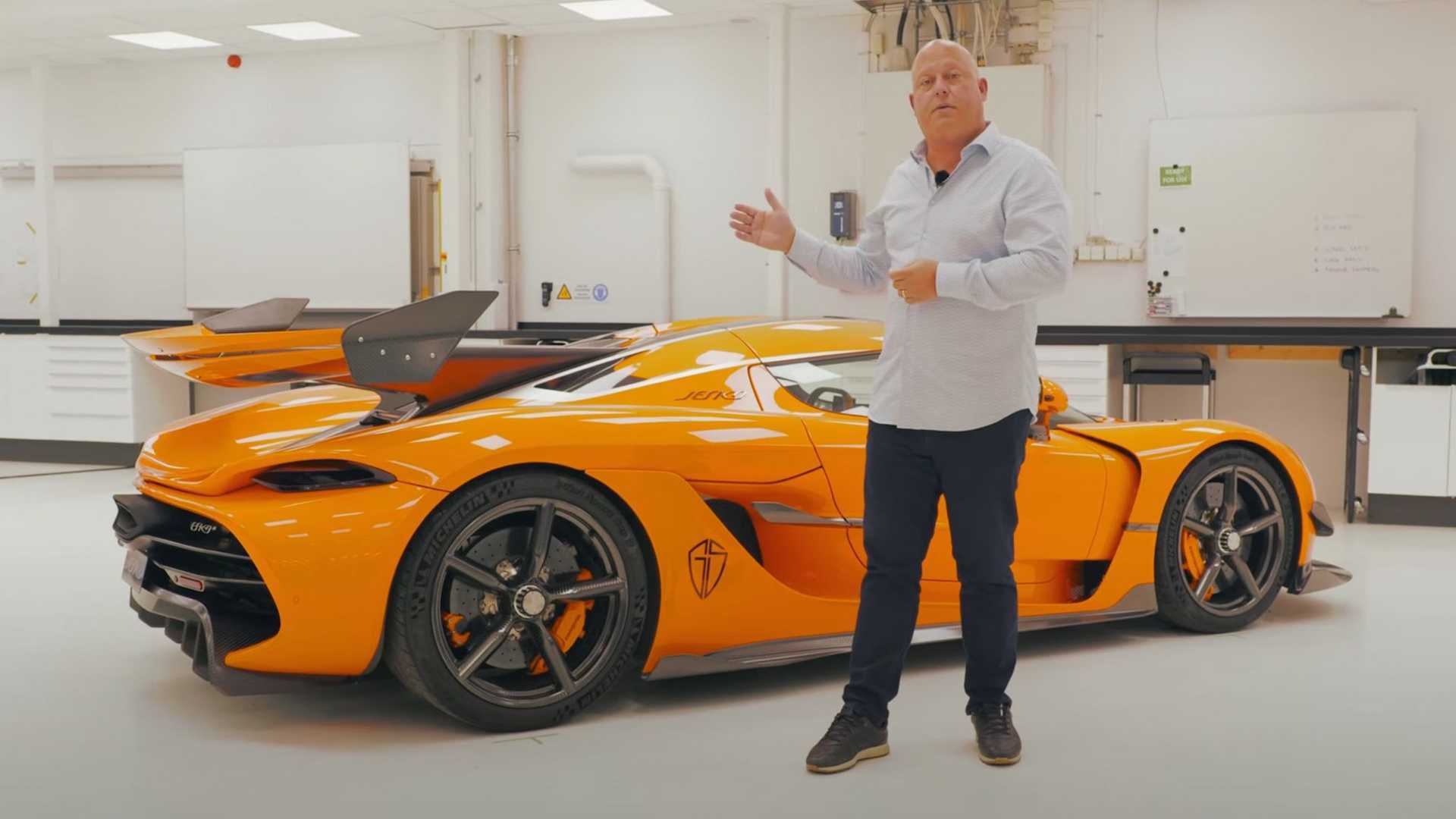 The Koenigsegg Jesko, named after Christian von Koenigsegg’s father, started production last summer. It has a starting price of $ 2.85 million, with an option costing $ 443,400. Yes, it’s special, and the meat of the hypercar is its powertrain. It’s a revamped version of the company’s 5.0-liter V8 biturbo, although Koenigsegg has worked to reduce the drivetrain inertia and create one of the fastest accelerating engines in the world.

Christian demonstrated this in a new video posted on the company’s YouTube channel. The automaker worked to make the engine lighter and more responsive, and developed it along with its new Light Speed â€‹â€‹Transmission, which lacks a traditional flywheel and clutch and weighs just 98 kilograms. That, together with the lightweight components of the engine, allows the V8 to jump up from idling to the red line within milliseconds – 231 to be precise. This is how long the engine takes to go from full idle to 7,800 rpm, the redline at idle.

That’s equivalent to an acceleration of 31,700 rpm per second, and that’s not even the fastest engine. When the car is on the move, with the red line at 8,500, the acceleration is even faster – up to 46,000 rpm per second. Christian claims it is one of the fastest accelerating engines he has ever seen. The low-inertia motor generates up to 1,600 horsepower (1,193 kilowatts) and 1,106 pound-feet (1,500 newton meters) of torque. The revised engine received a new 180-degree flat plane crankshaft, larger turbochargers and an optimized intake.

Deliveries are due to begin next spring, and the brand plans to produce just 125 copies. A full-featured model costs $ 4 million. Koenigsegg also has the Jesko Absolute which is expected to break the 300 mph (482 km / h) barrier and will be the fastest model Koenigsegg will ever build. Electric cars could be just around the corner, but the combustion engine doesn’t go quietly into the night.