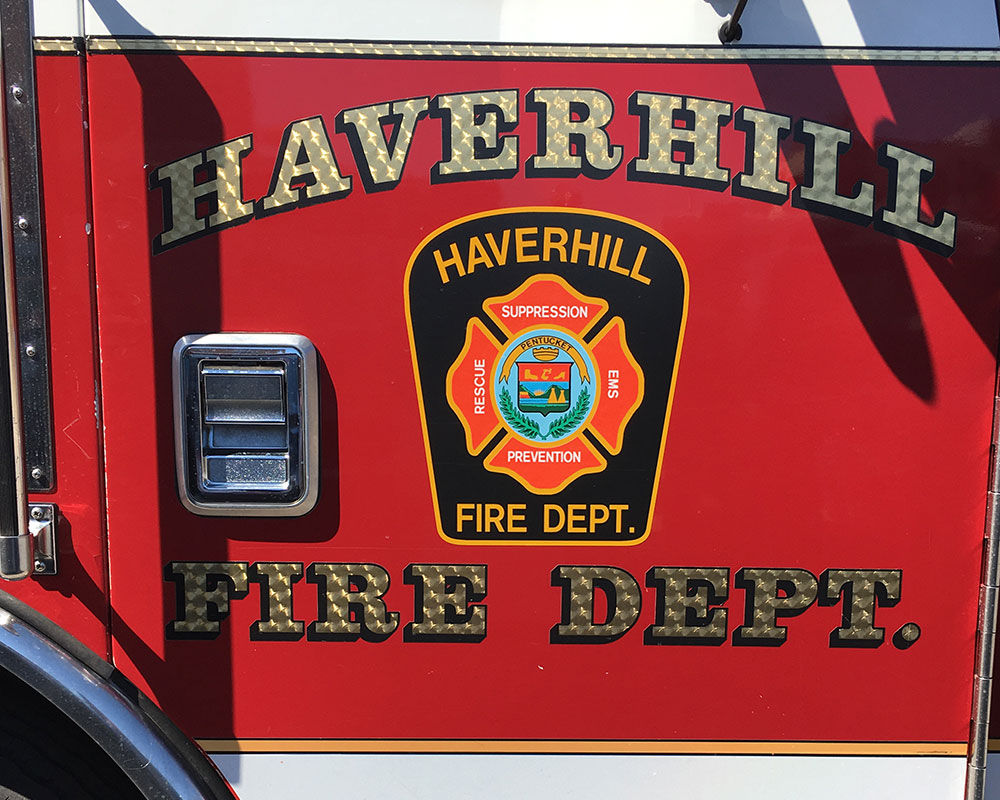 A 62-year-old Haverhill woman was killed late Sunday afternoon after being injured in a two car crash on Main Street and Smiley Avenue in Haverhill.

Haverhill Police and Fire Brigade were dispatched around 6:00 p.m. after an emergency call 9-1-1 was received. Haverhill Fire Chief Robert M. O’Brien said his department had dispatched Motor 2 from the Sixteenth Avenue Fire Station along with Rescue 1 and an assistant chief into Car 2. They found the sole occupant of a 2014 Honda CRV, a woman trapped in it. Firefighters used a rescue tool to open the door. The driver and passenger in a 2020 Chrysler Town and Country minivan were able to escape their vehicle unassisted.

O’Brien said he understood the as-yet-unidentified woman was turning left on Smiley Avenue onto Main Street.

The woman was treated on-site by Haverhill Fire and Trinity EMS and taken to the trauma center at Lawrence General Hospital. Carrie Kimball, spokeswoman for Essex County District Attorney Jonathan W. Blodgett, told WHAV the woman was then flown to Lahey Burlington, where she was pronounced dead.

The driver of the Chrysler, a 27-year-old Haverhill man, and his passenger were taken to nearby hospitals with various non-life-threatening injuries.

Kimball said the matter is still under investigation and no arrests or subpoenas have been issued at the time.