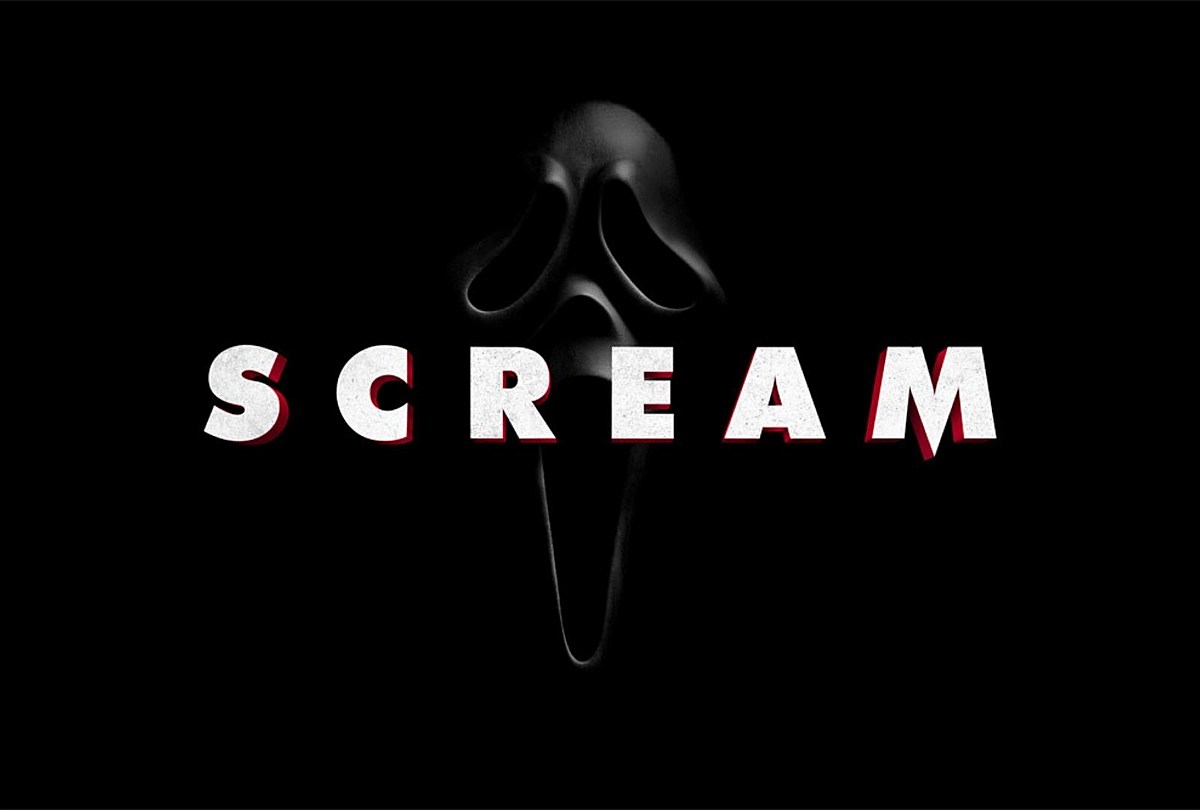 Before Paramount’s fifth Scream Episode – out next January – the studio has unveiled new posters revealing the trio of legacy cast from the original 1996 film. Neve Campbell, Courtney Cox and David Arquette all return to the sequel slash reboot, along with a fresh cast of new Woodsboro residents. This time around, a new mysterious murderer is on the hunt for the deadly secrets of the city.

Check out the following pictures showing Campbell, Cox and Arquette each holding the iconic Ghostface mask:

Directed by Matt Bettinelli-Olpin and Tyler Gillett, Scream serves as a direct continuation of 2011 Scream 4. It is the first film in the franchise directed by someone other than Wes Craven, who passed away in 2015 when the film was released.

Here is the official round-up for Scream:

25 years after a series of brutal murders shocked the quiet town of Woodsboro, a new killer has put on the Ghostface mask and begins it with a group of teenagers in an attempt to revive secrets from the city’s deadly past. Neve Campbell (“Sidney Prescott”), Courteney Cox (“Gale Weathers”) and David Arquette (“Dewey Riley”) return to their iconic roles in Scream alongside Melissa Barrera, Kyle Gallner, Mason Gooding, Mikey Madison, Dylan Minnette, Jenna Ortega, Jack Quaid, Marley Shelton, Jasmin Savoy Brown and Sonia Ammar.

Although the horror film genre has expanded immensely over the past few decades, there are still some annoying stereotypes that just won’t go away. Here are the worst stereotypes in horror movie history.