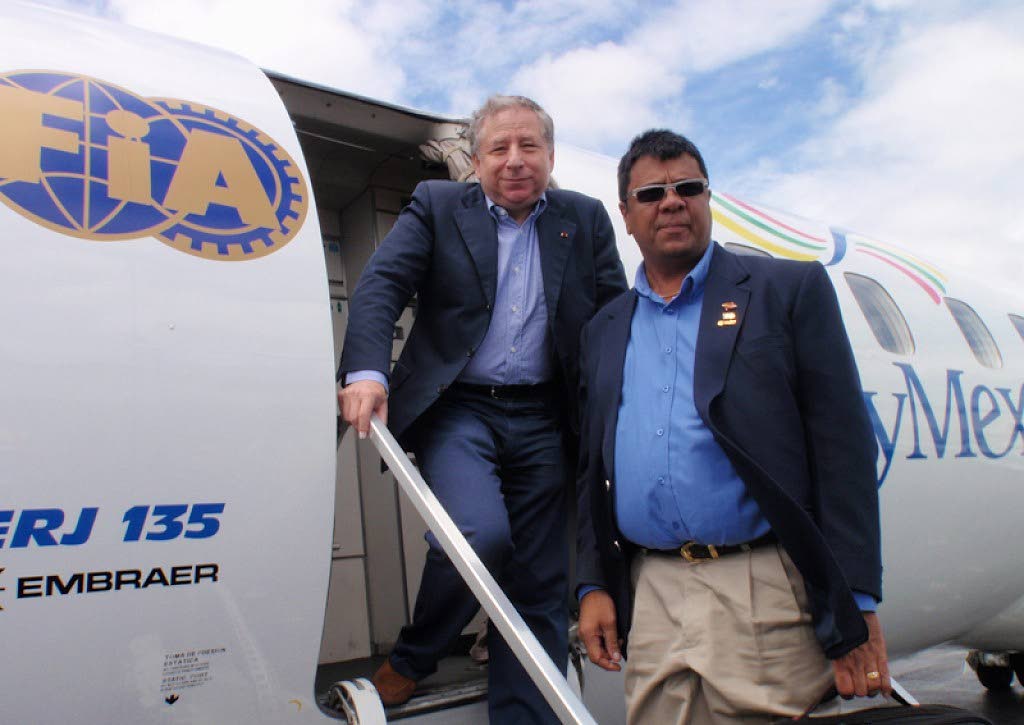 SELWYN “Bunny” Persad is the first person from TT to sit on the World Council for Automobile Mobility and Tourism (WCAMT) of the Fédération Internationale de l’Automobile (FIA).

Persad was elected for a four-year term at the FIA ​​Annual General Meeting (AGM) held at FIA Headquarters on December 17th in Paris, France.

Persad is proud of what he has achieved.

When asked what he thought of his new position, Persad Newsday said, “Wow. If you are involved in the FIA ​​this is what you want to strive for because if you are passionate and working towards something, especially in the administrative area, you want to achieve it. ”

Persad is also president of the TT Automobile Sport Association (TTASA) and holds several international portfolios under the FIA, including being honored as a Lifelong Honorary Member of North America, the Caribbean and Mexico Sports (NACAM), FIA.

NACAM Sport is one of the zones under FIA that TT falls under.

TT is also part of Region III – Mobility, one of the four regions of the FIA.

A new president was elected at the FIA ​​general assembly when Mohammed Ben Sulayem won a four-year term. Among others, the Vice President for Automobile Mobility and Tourism Tim Shearman and Senate President Carmelo Sanz de Barros were elected.

Jameer Ali, a member of TTASA, is delighted that Persad’s position in the FIA ​​can promote TT in sport.

Ali has lofty goals and hopes that top international racers can visit the TT during the winter months to race at Wallerfield.

Persad said TT had to take small steps to achieve that goal.

Persad said while discussing his new role, “Although my heart is really for TT, remember that we make decisions for the world and every single country in the world … hand.”

He added, “We can’t pursue great opportunities (now), but there will be opportunities to work with and I’ll be right there. I can’t really say that we could still jump into something big. “

Persad does not yet have a specific role on the board, but he will attend FIA meetings at least quarterly.