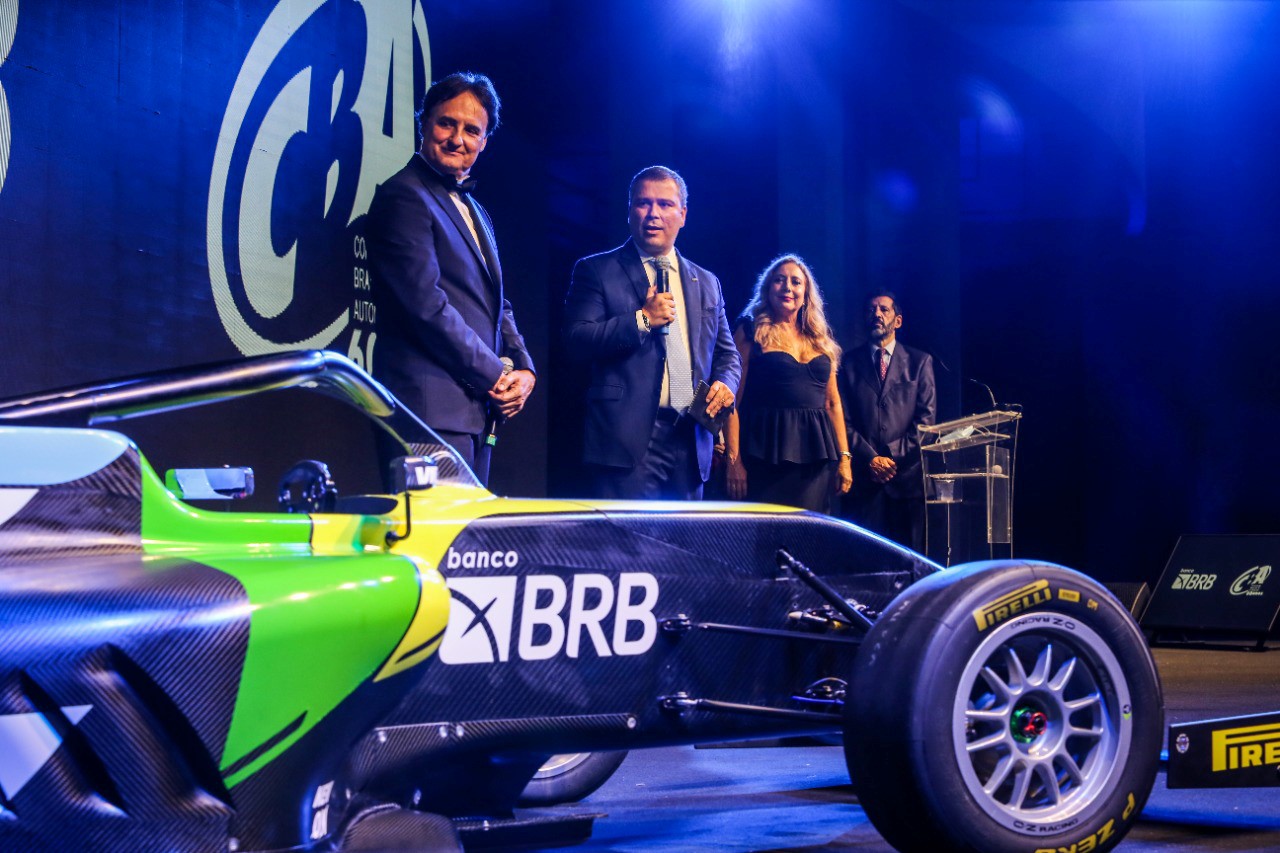 The winners of the Brazilian motorsport series were honored with the country’s most prestigious motorsport prize, the Golden Helmet (Capacete de Ouro).

The list of drivers recognized on the night in the country’s capital, Brasilia, included drivers such as Gabriel Casagrande (Stock Car Pro Series), Felipe Baptista (Stock Car Light), Felipe Tozzo (Copa Truck) and many more Spektrum in competitions held across Brazil, from karting to rally and rallycross to drifting and drag racing.

The idea of ​​an annual awards ceremony was first introduced by the club’s former president, Paulo Scaglione. During this year’s edition, the Golden Helmet celebrated its 25th anniversary, with the CBA turning 60 in 2021.

The ceremony was also an opportunity to outline plans for the future development of the Brazilian motorsport scene. A Formula 4 chassis according to FIA regulations was on display. The car will form the basis of the new entry-level single-seater competition for 2022 – the Brazilian F4 Championship.