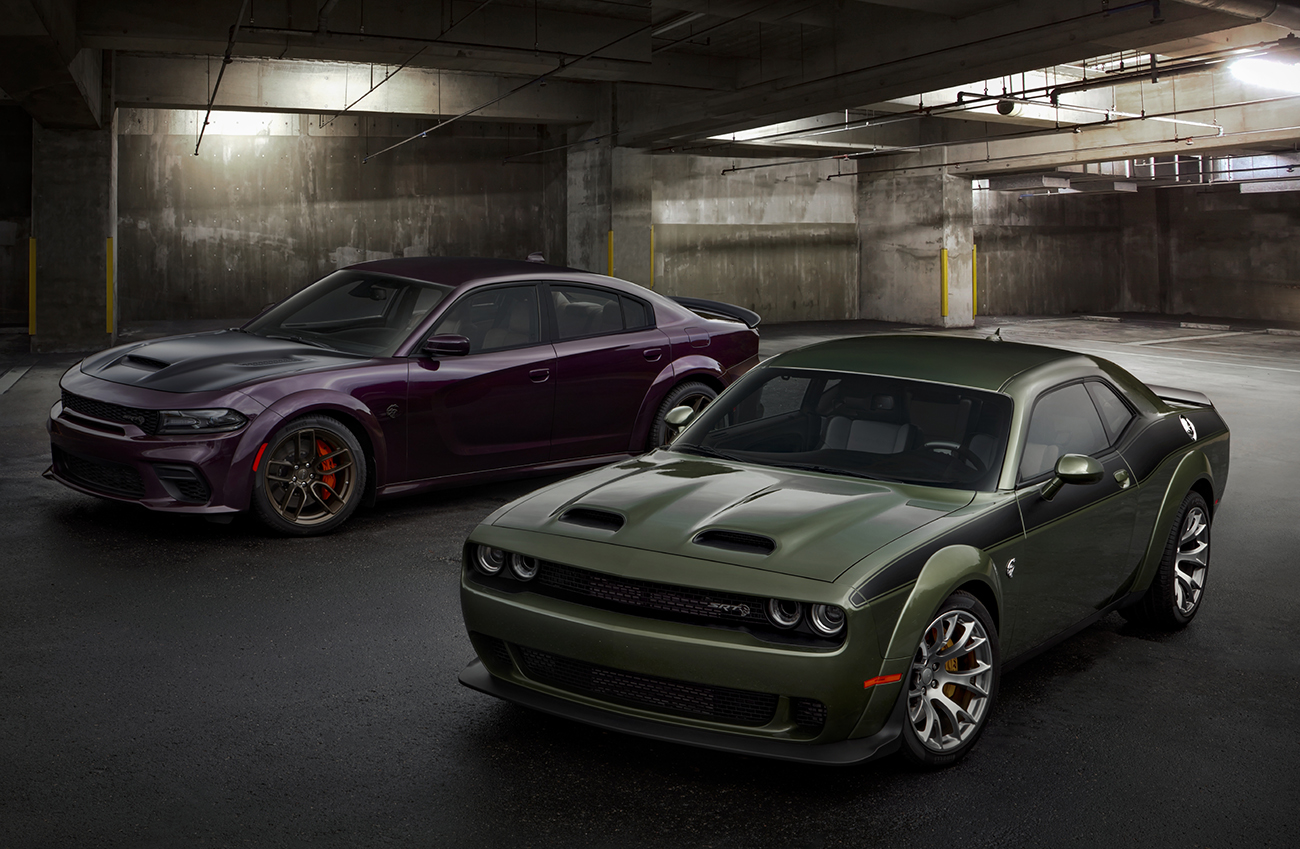 The Dodge Hellcat officially lives on borrowed time. Dodge is currently reserving the “Hellcat” badge for the most powerful equipment in its muscle cars, such as the Challenger, Charger and Durango. Unfortunately for the fans, this badge will be disappearing relatively soon.

In an interview with Motor Authority at the 2021 LA Auto Show, Dodge CEO Tim Kuniskis confirmed that the automaker will phase out the Hellcat logo by 2023.

“I’ll have this car, this platform, this powertrain as we know it by the end of ’23,” said Kuniskis. “There are still two years to buy a Hellcat, and then it’s history.”

In a way, this was to be expected given that the 2021 Dodge Durango Hellcat was only intended to be an annual model. According to the Motor Authority, the engine in the Durango Hellcat would not meet emissions regulations after 2021.

However, it is unclear whether fans fully expected the demise of the Dodge Hellcat badge within two years. The CEO suggested that emissions regulations play a role in the discontinuation of the Charger Hellcat and Challenger Hellcat.

â€œYou can still meet emissions with these cars,â€ said Kuniskis. “You’re going to pay a lot of fines.”

Most major automakers are pledging to offer more electric vehicles by 2030 to meet emissions standards. However, it can be difficult to convince some consumers to turn away from their burly V8s for whisper-quiet electric vehicles.

Dodge has announced that it is introducing a powerful electric muscle car to inspire the passion of those who believe that electric cars are boring and uninspired. That “electric muscle” coming is probably why Dodge is killing the Hellcat.

Dodge’s parent company, Stellantis, is working on four new EV platforms and their own proprietary EV technology to create a high performing car that they think will attract enthusiasts.

The concept of this new car is set to be unveiled in the first quarter of 2022. Dodge will “do electrification differently from everyone else,” said Kuniskis. “That’s why I wait until I have all my patents ready.”

Dodge once gave away a Hellcat for free

With the Dodge Hellcat badge disappearing, it might explain why the automaker has been so generous with them lately.

In August, Dodge gave the popular automotive YouTuber Freddie â€œTavarishâ€ Hernandez a Charger Hellcat. They also gave him the Hellcat to pull against other YouTubers on the Woodward Cruise.

There was a little catch, however. The Hellcat Dodge that Tavarish gave was technically a pre-production vehicle. That means Tavarish would have to return the car for it to be crushed.

However, Dodge and Tavarish discovered a loophole. Tavarish had to return the car, but he could remove as many parts as he wanted. Including the engine. The YouTuber is currently making videos documenting the transplantation of all Hellcat parts onto a base model charger that he bought from a rental service for just $ 10,000.

With the Hellcat badge slated to go away by 2023, now may be the best time to get one.