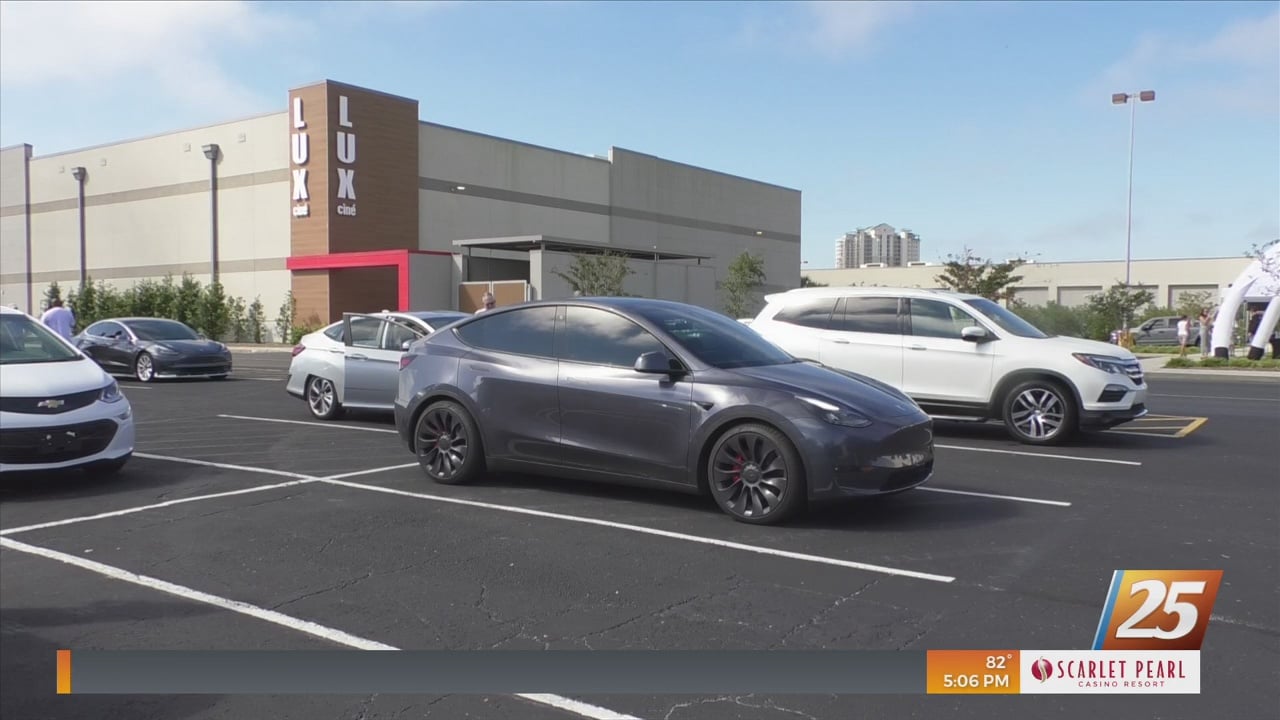 Cruisin ‘the Coast is all about vintage and vintage cars, but Mississippi Power, in partnership with Electric Car Guest Drive, wanted to showcase the future of automobiles.

As automakers move towards EVs, Mississippi Power partnered with Electric Car Guest Drive to enable Cruisin ‘the Coast attendees to test a range of EVs. Anyone who already owns an electric vehicle accompanies the guests on a test drive into the future of the car. Gifford Ormes, Director of Marketing / Sales at Mississippi Power Company, said, “The future is electric and we’re helping people understand what cars are about.”

Guests were able to test several electric vehicles, including Teslas, Jaguars and Mustangs. Celena Lewis of Alexandria, Louisiana says she was never a fan of electric cars, but after a test drive with the Jaguar, she sold it. “I was very pleasantly surprised. I like that. It has a lot of pick and go. Inside it is as spacious as a normal vehicle. I would actually consider it. “

Electric cars are not only energy efficient, they also require little maintenance. The batteries of electric vehicles convert 59 to 62 percent of the energy in vehicle movements, while gas-powered vehicles convert only between 17 and 21 percent of the energy. This means that charging a battery does more to propel the vehicle than refueling the vehicle with gas. “You don’t have to change the oil. You don’t have to change fluids. There is nothing like that. So it’s cheaper to maintain. It is cheaper to run because it is much cheaper to charge your vehicle than to fill it up with fuel. “

Janae Jordan of News 25 decided to test the Tesla Model S to see what they were about. “I’m driving, but I’m not driving. These are really very cool. They stop completely. I didn’t do anything to this car. “

“You can’t even hear it running. When you get in, it just turns on. They are great fun driving. Many of these cars go from 0 to 60 in less than five seconds. So you have no problems with the power supply or getting up and driving on the highway or that kind of thing. “

Ormes says that while Cruisin ‘the Coast was all about cars in the past, it’s important to look to the future of the automotive industry.