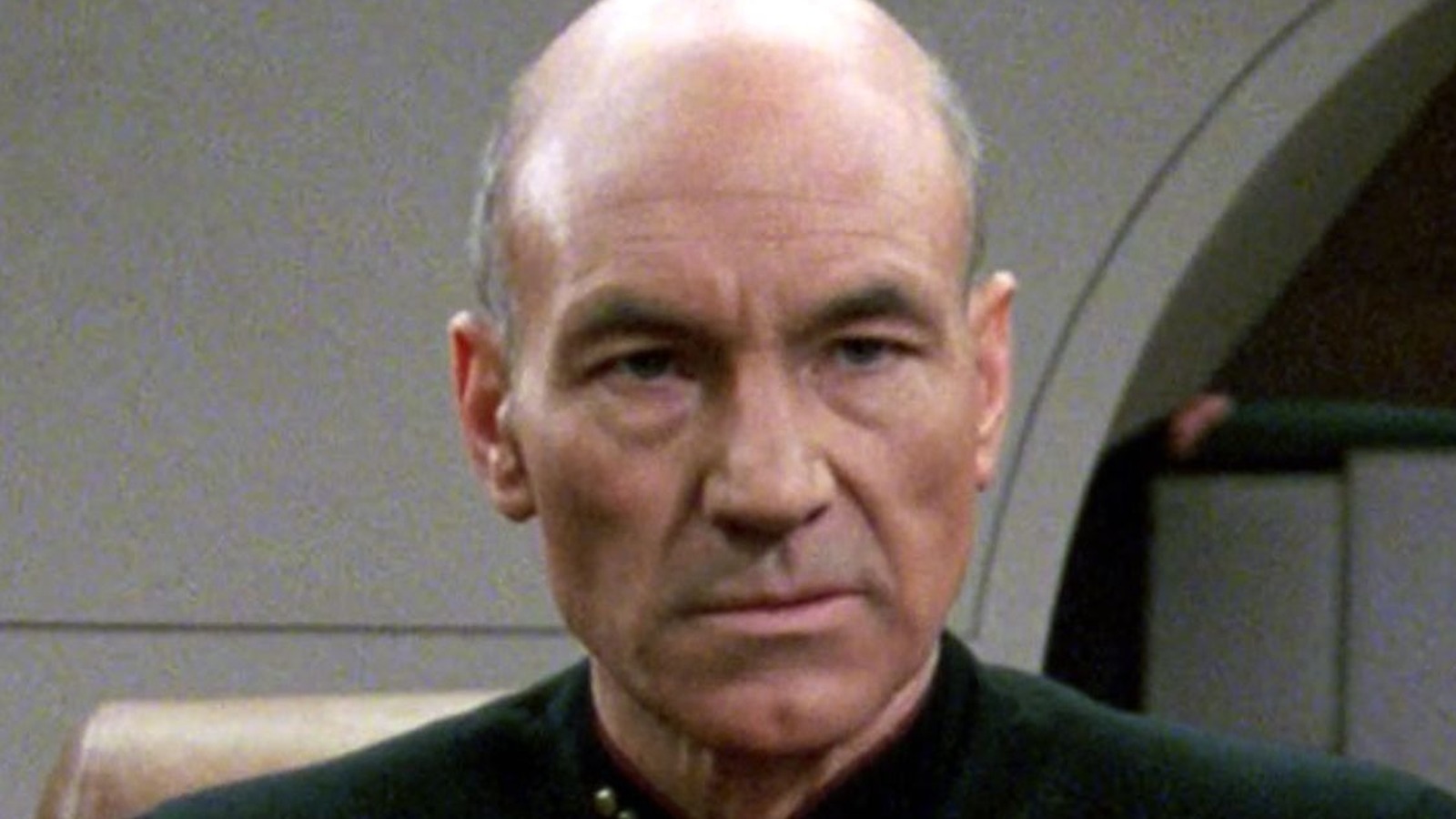 Unsolved storylines in Star Trek: The Next Generation

Right at the start of the series, Wesley Crusher was declared a child prodigy with a special destiny. That’s partly why many fans over the years disliked the character who often came across as a know-it-all and living MacGuffin. Nevertheless, he had a very clear path ahead of him, the traveler claimed, at least on his very first appearance in “Where Nobody Has Goed Before”. In one of the first ongoing character stories, the Traveler urges Picard to nurture the boy and develop his talents. Picard does so despite his dislike of children, and Wesley, the child prodigy, goes from being a naive, big-eyed kid to being a brilliant, talented Starfleet officer.

But on his return in Season 7 “Journey’s End” Wesley comes back from Starfleet Academy with a sudden chip on his shoulder and is ready to leave Starfleet entirely. After another visit from the traveler, we learn that this is not his path, and in the end Wesley transcends his physical existence and embarks on a metaphysical journey with the alien visitor. Normally we think this resolution is sufficient, but in the fourth “TNG” film “Star Trek: Nemesis” we see Wesley again, and he is shown again in Starfleet with little explanation. What happened to his adventures with the traveler, and what was his fate that had been spoken of so many years before? He apparently gave up his godlike power and returned to serve aboard a spaceship despite his previous claims that it was not the way to go and the audience will never know why.

Global Machine Health Monitoring Market Will Exceed US $ 5.2 Billion By 2026